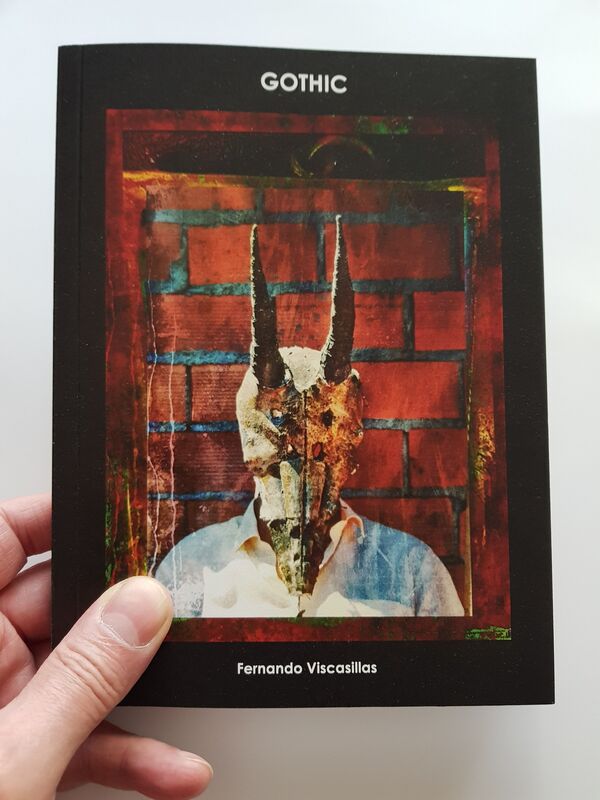 JIAZAZHIBOOKS HONK KONG PUBLISHER
The genuine Gothic style had always been interesting to him, both for the progress it had made in the recovery of realism in plastic representations, and for the luminosity that distinguished it in its architectural manifestations. He enjoyed the nineteenth-century Gothic novel and poetry, the fantastic tale of spectres, ghosts and monsters that appeared in nocturnal scenes and funeral or solitary atmospheres, masking crimes or giving prominence to atavistic terrors and ruthless characters. He also had his own obsessions, his own nightmares, his own inclination for some themes and not others. From a masterful stroke, his hand sprouted astonishing creatures, which could form part of a powerful and evocative bestiary. Fernando Viscasillas learned to be irreverent while retaining good taste, irony, a sense of humour and even a cynicism while keeping his distance like Diogenes with Alexander. He coincided with a time when groundbreaking proposals were allowed and he took advantage of this to create his own language and explore colour. His mastery of drawing and painting was prodigious, but he continued to progress and conquered volume, the naturalness of gesture. He moved towards light: he discovered photography without considering himself a photographer. But could there be a more genuinely Gothic discipline? He also mastered it, experimented with it and transcended it, forcing it to overcome the limitations of reality. He became a surrealist.With digital tools he found the resources to handle balances at will, to superimpose planes, to cut out figures and incorporate the beasts that sprang from his imagination to create his own mythological universe, his inner world.
Emilio Pallarés Álvarez 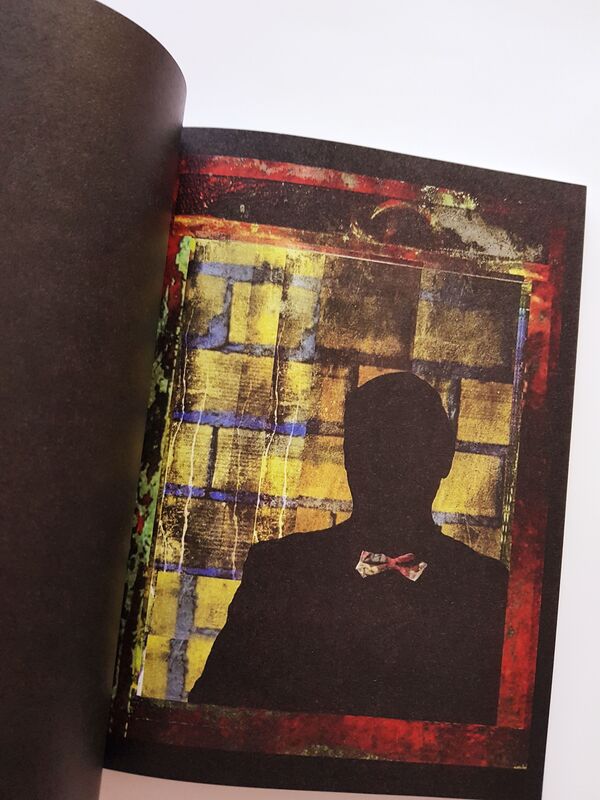 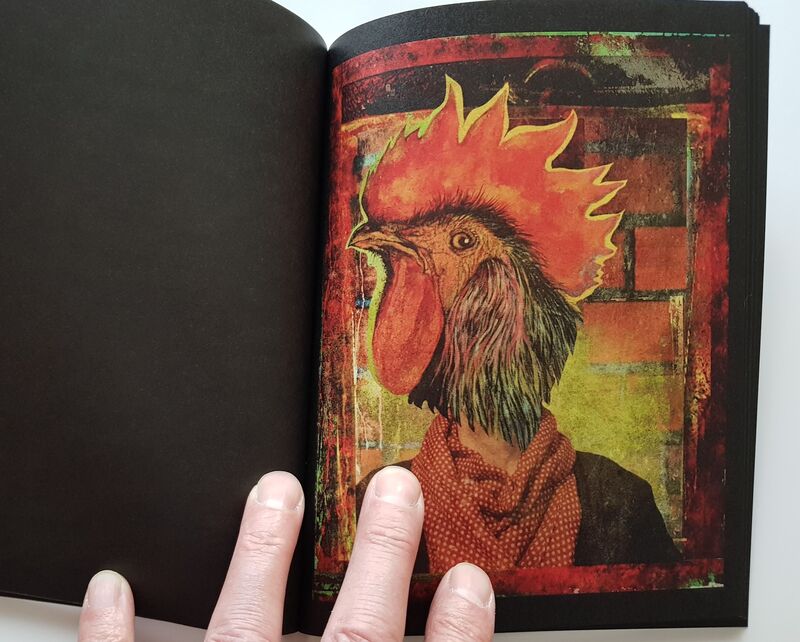 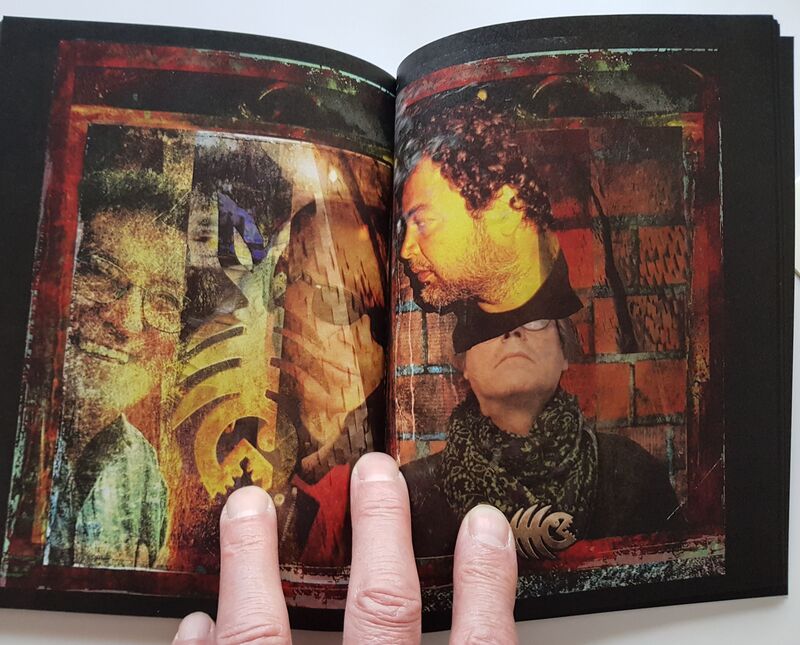 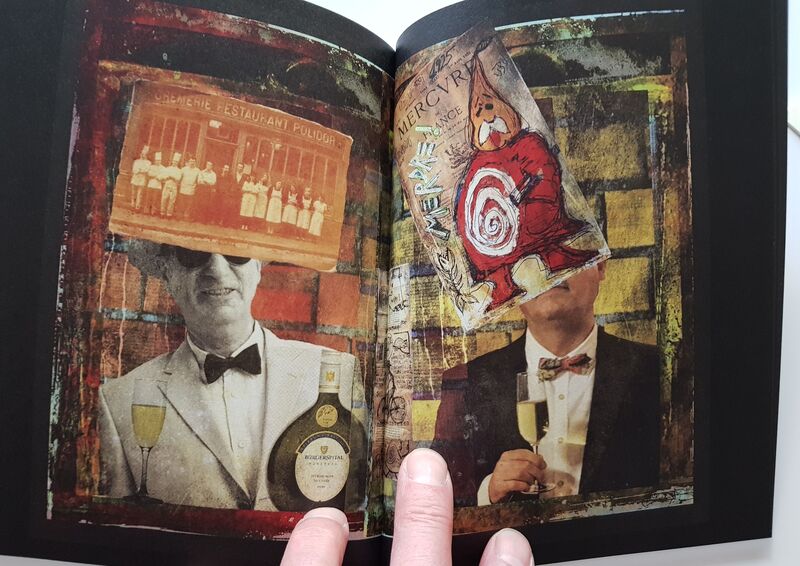 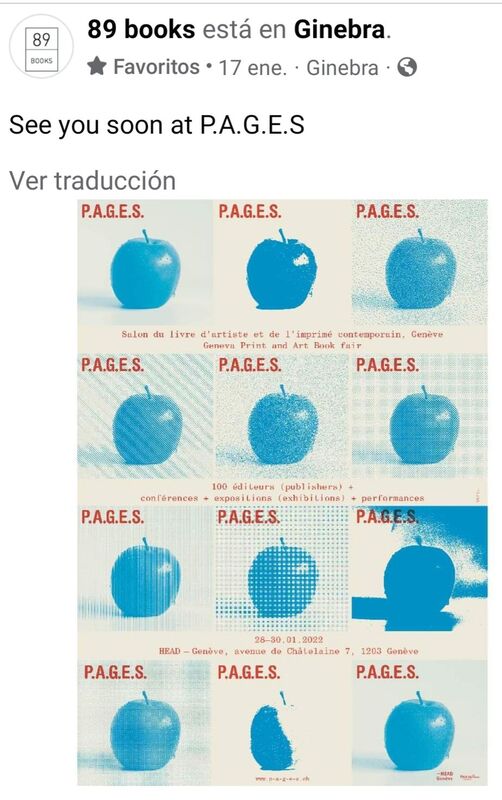 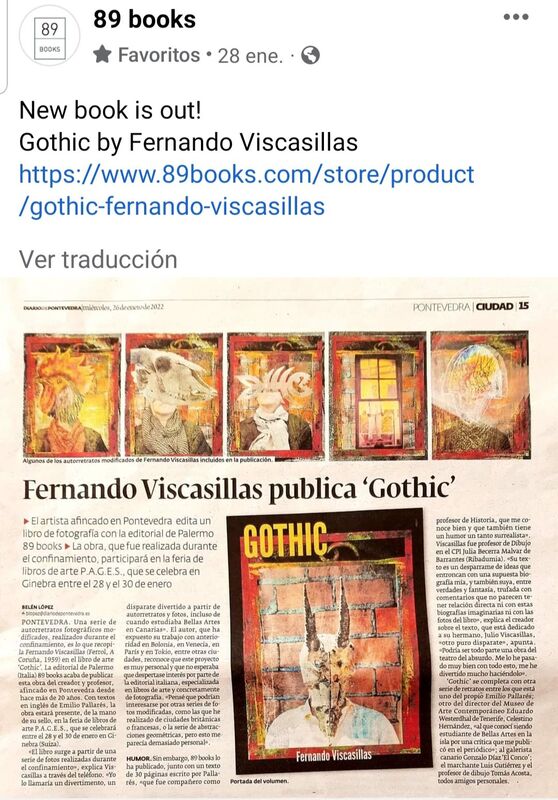 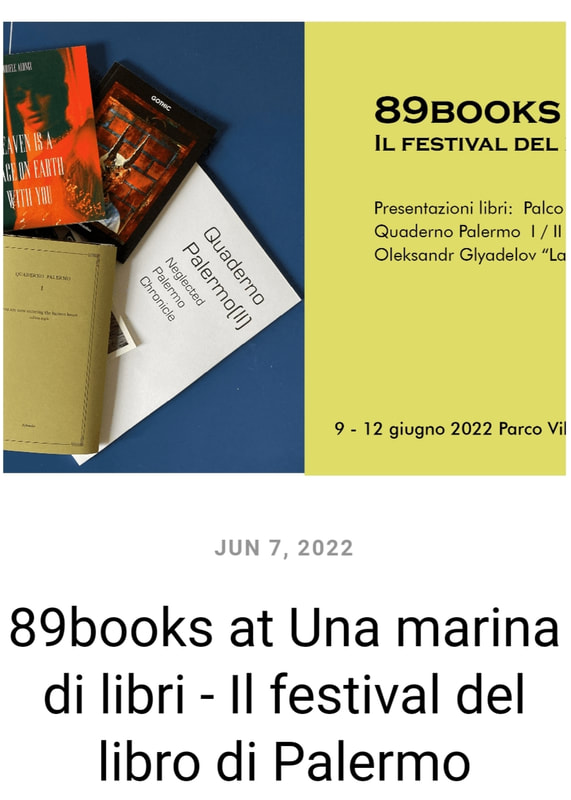 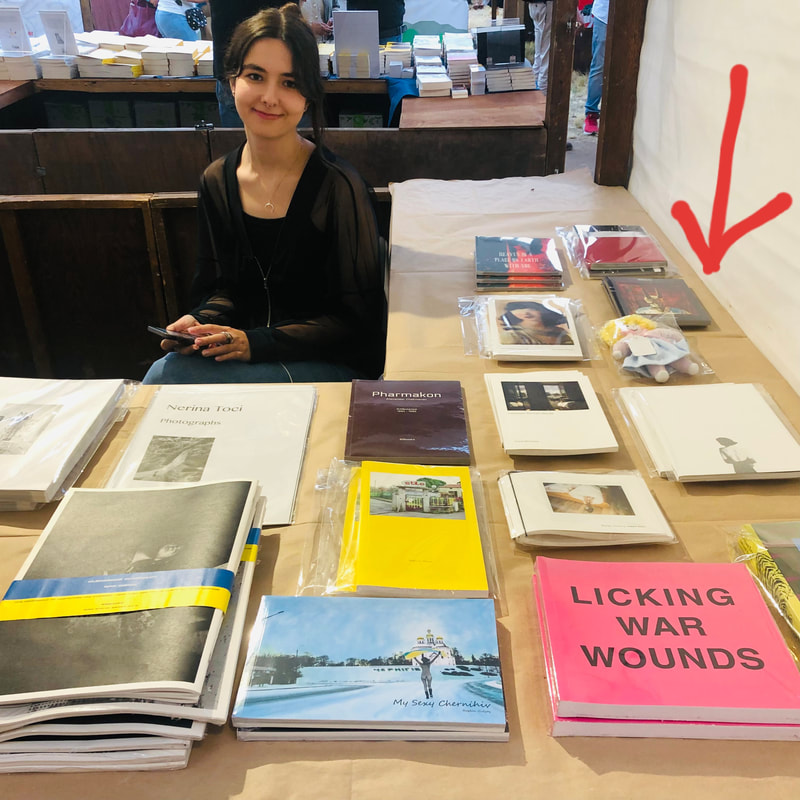